Mental health is a topic that people tend to avoid. It's time it was normalised and discussed like any other physical illness.

Over the last decade, I have become increasingly aware of mental health conditions and the challenges they pose all of us on a day to day basis.

I feel ashamed saying this but, growing up, I viewed someone with a mental health condition as weak. I wasn’t vocal about that view at the time, but I held it all the same. I felt that the person suffering had full control of making themselves feel better but just wasn’t proactive enough to do anything about it. I now know that a mental health condition is certainly not a weakness. It just isn’t as simple as that. I was naïve but I learned quickly.

My first real wake up call to the real implications of mental health, was when I was in my early twenties. One of my friends, who I played football with for years, took his own life. Although, I wasn’t his closest friend, it really got to me and played on my mind. I just couldn’t understand why someone like him would ever want to take his own life. He was a really good looking guy, he was very popular, he could have his pick of the girls, he was probably the best footballer I ever played with and he had his whole life ahead of him. I remember attending his funeral and listening carefully to what the minister had to say. He described a state of mind he called depression. He talked of a black hole. A place where you can end up mentally and feel like there is no escape. He talked of how my friend was trapped there, inside his own head and felt there was no way out.

For me, this experience was a major paradigm shift in relation to mental health. I realised, no matter how rich, successful, popular and handsome you are, nobody is completely immune to a mental health challenge. It can and does affect us all.

I don’t see it as a them or us situation. It is not black and white. I don’t think there are two types of people – People with mental health conditions and people without. I see it as a sliding scale where everyone shifts a little to the right or a little to the left every day. I think we are all on the mental health spectrum at all times in our lives. The goal is to stay at the healthy end of the scale as much as possible. Sometimes people move so far along towards the unhealthy end of the scale that they require some help getting back.

Society, in general, has placed a huge amount of pressure on us all to conform. The media might be hugely culpable but we have to start thinking for ourselves. Too often do we see, read or hear something and refuse to question its substance or value. If we conform to someone elses thoughts and ideas, how can we ever be happy

As a father of two, my own personal concern is for young people today, who I feel just don't get the time or chance to learn the life skills to deal with these enormous societal pressures at such a young age.

I think it is the responsibility of everyone in society to educate and help people younger than themselves. We must help them understand and cope with these pressures. They must be told that it is ok to feel yourself sliding along the scale and that they are not on their own.

In my view, a charity like Heart Tay Heart symbolises progressive thinking in this area. I think local people in Tayside and beyond should be aware of the organisation and do everything they can to help normalise mental health challenges.

I wish Louise Johnstone, and all the team, the very best for Dundee Mental Health Awareness week starting on April 21st 2017. 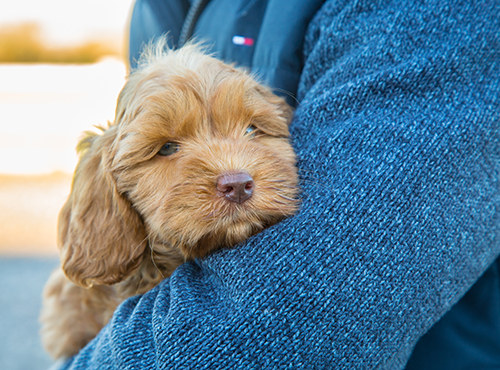 Transforming a Lifetime Passion Into an Online Success Story

We thought it was time we pupdated you on some of the work we've done for longstanding client, Lomond Hills Australian Labradoodles. 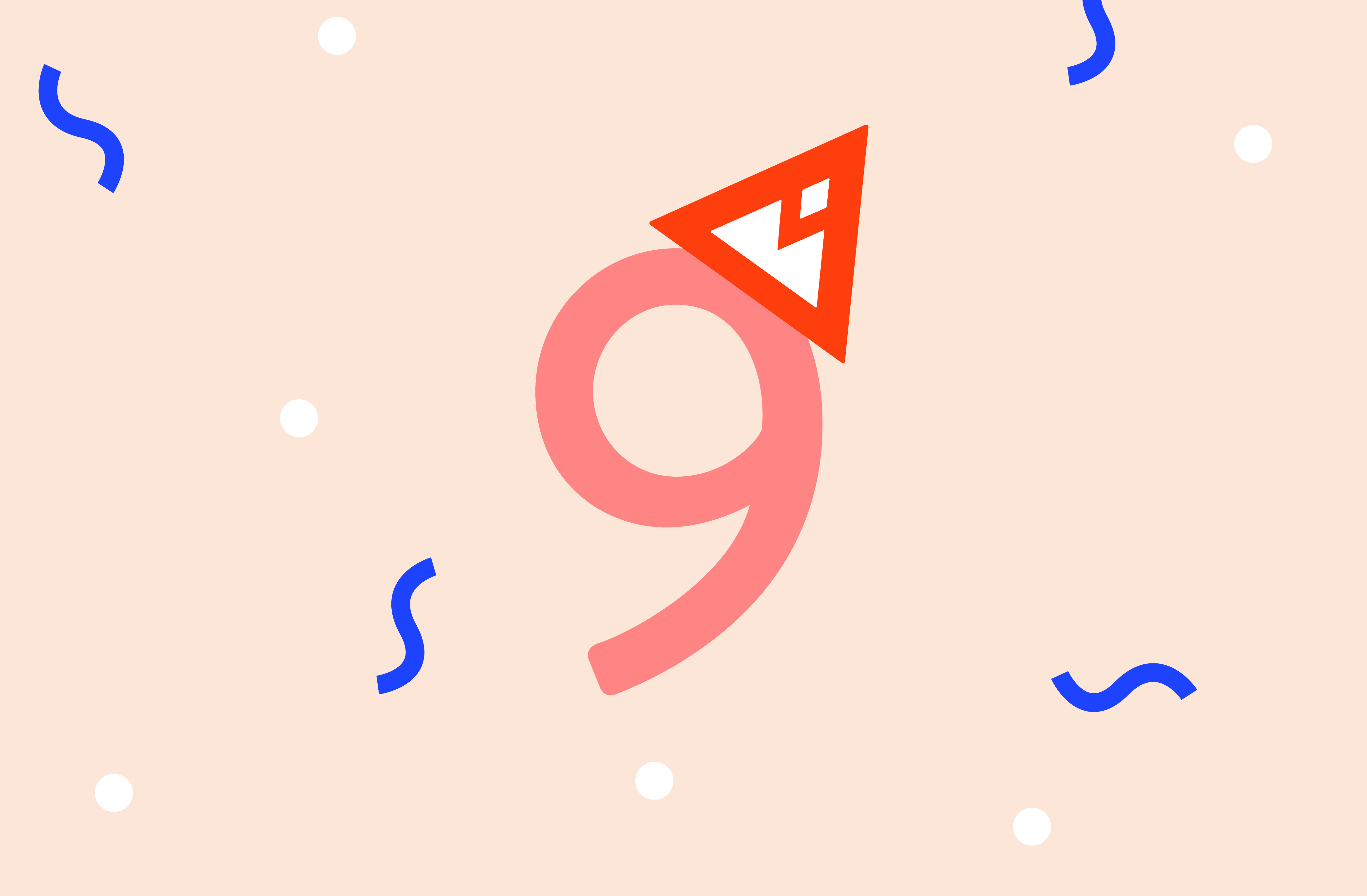